Persian rugs have firmly cemented their top position as the most coveted rugs in the world. Some pieces are so extraordinary that they are featured in the world’s great art museums and are often used to adorn walls. Persian rugs are categorized in three main categories depending on where they are woven. Each category has its own distinct traits. There are rustic, rugged rugs woven by tribal weavers and sleeker, satiny, city-woven rugs. 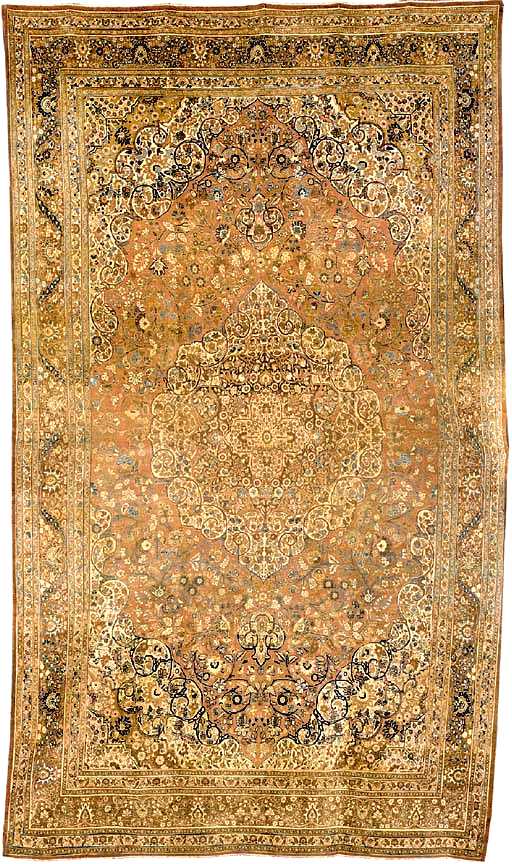 With more sophisticated looms and easier access to better quality dyes and other materials, city rugs are the finest. The weave is much more consistent. Also, the weavers use techniques that allow them to produce rugs with a higher knot density than tribal or village weavers. The designs, patterns and colors are more intricate and so are the borders. The finished rugs have a sleek, lush look. Nain rugs, Tabriz rugs and Isphahan rugs are some of the city rugs that are most commonly seen. 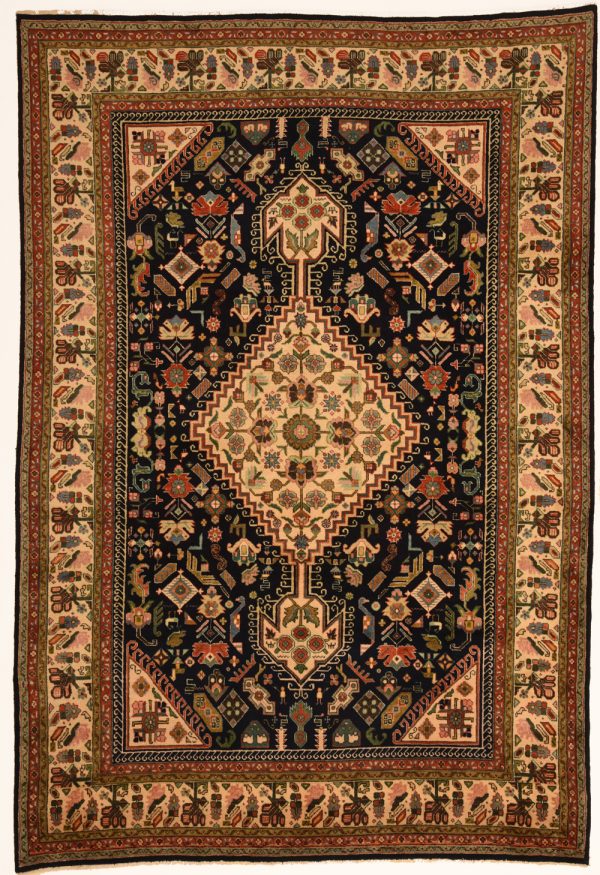 The looms used in weaving village rugs are more sophisticated than the ones used by the tribal rug weavers. This is because the more stable lifestyle of these weavers means once the loom is set up, it never needs to be moved. Better looms allow for more intricacy in the patterns and designs as well as more consistency in the shape of the rugs. The weaving techniques used are also quite different. Village weavers also experiment with a wider assortment of dyes and introduce new colors into their patterns. The result is colorful and elaborate as compared to their tribal counterparts. In addition to the basic red and blue shades, these rugs also feature different shades of gold, yellow and beige. Bijar, Heriz and Sarab are some of the more common Village rugs. 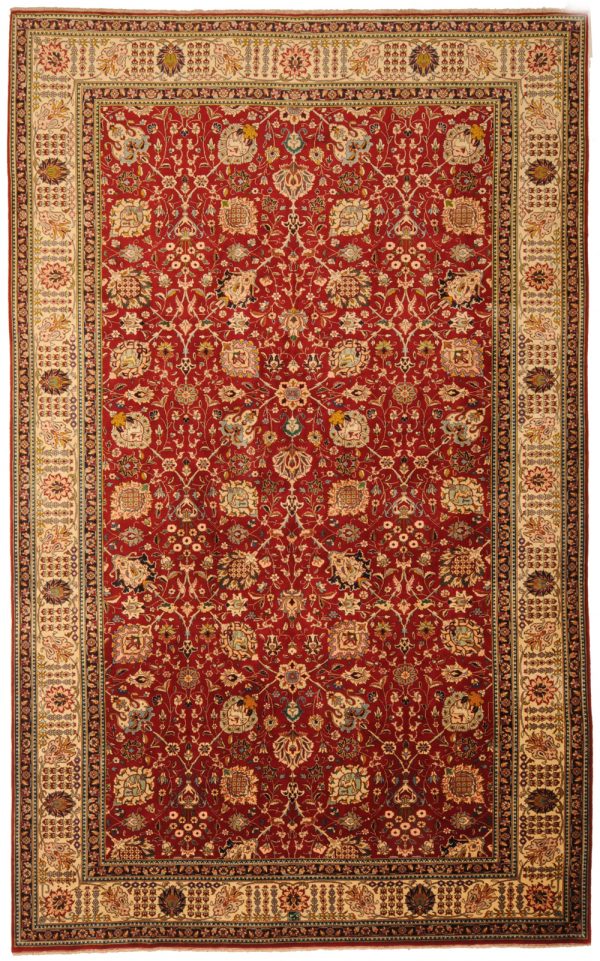 These are rugs woven by nomadic tribals who move from one place to another in search of greener pastures for their sheep to graze on. Because of their lifestyle, the weavers use basic looms that are easy to dismantle and just as easy to set up at their new destination. This constant rigging up and rigging down of the loom affects the consistency of the weave as well as the ‘stretch’ of the wool and the end result is usually a rug that has an inconsistent weave and an irregular shape. However, instead of detracting from their overall value, these irregularities only add the appeal of these rugs. Another distinctive trait of tribal rugs is that they are woven using yarn that is relatively coarse. The coarseness of the yard does not necessarily mean the finished rugs would be of poor quality. It is simply different and gives the rugs their typical rugged texture and rustic look. Some of the more popular among the tribal rugs include Gabbeh rugs, Belouche rugs and Shiraz rugs.